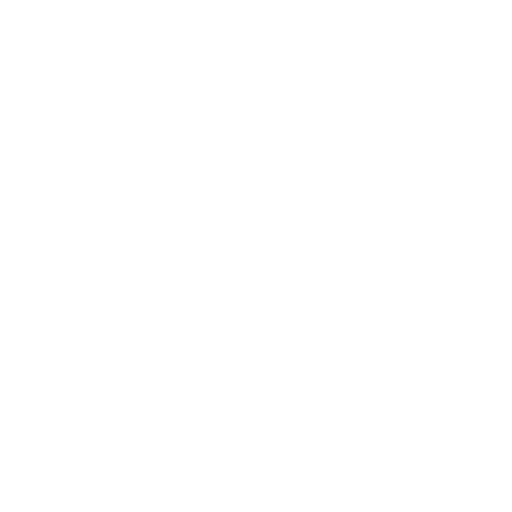 Sam is a music mixing sound engineer based in Brisbane, Australia, working in film & television score mixing. Mixing for delivery in stereo, 5.1 & 7.1

Working remotely as well as attended sessions in local mixing facilities equipt with calibrated playback to ensure mixes translate with all the dynamics and emotion the score intended.

Sams music mixing career spans over 17 years, working with an eclectic range of composers, bands and solo artists. As well as working in film and television sound department, working in post-production sound teams. This has given him access to some of Australia’s great minds in mixing for the big screen.

Music is often the first thing to be sacrificed for clear, intelligible dialogue.

A poorly mixed score can crowd a film’s soundscape. Making it difficult for the re-recording mixer to honour the composer’s intent.

Many composers are competent mixers themselves. Mixing in the environment they are very familiar with. Stereo.

But taking a well-arranged score and enhancing it for the screen requires a different approach. A fresh perspective and a set of experienced ears that really know music can elevate a composition. Working the dynamics and voicing of the arrangement with actual faders to move with the story; always respecting the sonic and positional spaces where dialogue lives are all part of getting the score to coexist with dialogue and sound effects. A key difference in Sam’s approach.

Mixing and delivering in full surround, Sam’s work helps the mixing process downstream. With a variety of delivery options, your re-recording mixer will have the flexibility to finesse the score seamlessly into the film without using up valuable time on the dubbing stage.

“To really strengthen a composition, you need someone with a fresh perspective and experienced ears who really knows about music.”